Eden Strategy Institute today announced the findings of the Asia Emerging Middle Class Survey, a study conducted in partnership with JANA mobile, to learn about the behavior of the region’s growing base of emerging middle class consumers.

The report included responses from 4,000 EMC consumers across India, Vietnam, Indonesia, and the Philippines. This is the first of several Eden initiatives to contribute to the understanding of the unique needs and behavior of the region’s EMC consumers.

It is the first survey of its kind that reveals their earning, saving, and spending behavior; their hopes, fears, possessions, material attachments, and aspirations.

“The Emerging Middle Class represents an untapped market of over half a billion consumers. Unlike the traditional middle-class, EMC consumers may have irregular income flows, and are highly discerning about longer-term value of their purchases,” says Mr. Calvin Chu Yee Ming, Partner at Eden Strategy Institute.

“Multinationals need to take a collaborate approach to innovate around their unique contexts, needs, and desires in order to successfully bring relevant products that help these consumers escape from the poverty cycle,” he explained.

Eden will subsequently convene a series of in-depth market immersion and joint innovation labs to facilitate bring best-of-breed partnerships to develop and fulfill the promise of Asia’s Emerging Middle Class, and is extending an open invitation for expressions of interests from multinational companies.

The mobile survey was conducted in partnership with Jana Mobile and leverages Jana’s connections with 237 mobile operators, which reach 3.48 billion emerging market consumers in 70 countries.

Data gathered through the survey shows that:

The full report is available for download on http://www.emergingmiddleclass.com. 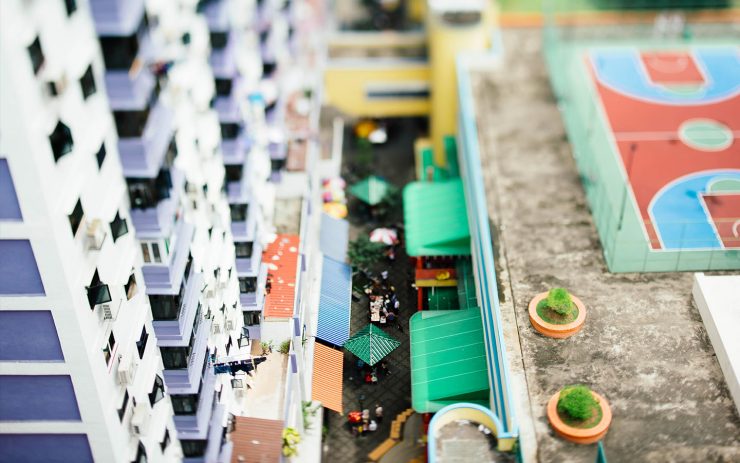 Collaborating for a Community Response to Dementia

Assessing the Impact of Gender-Inclusive programmes

Charting a Roadmap for Urban Planning

Hit enter to search or ESC to close